Most Popular Jobs for Gen Z 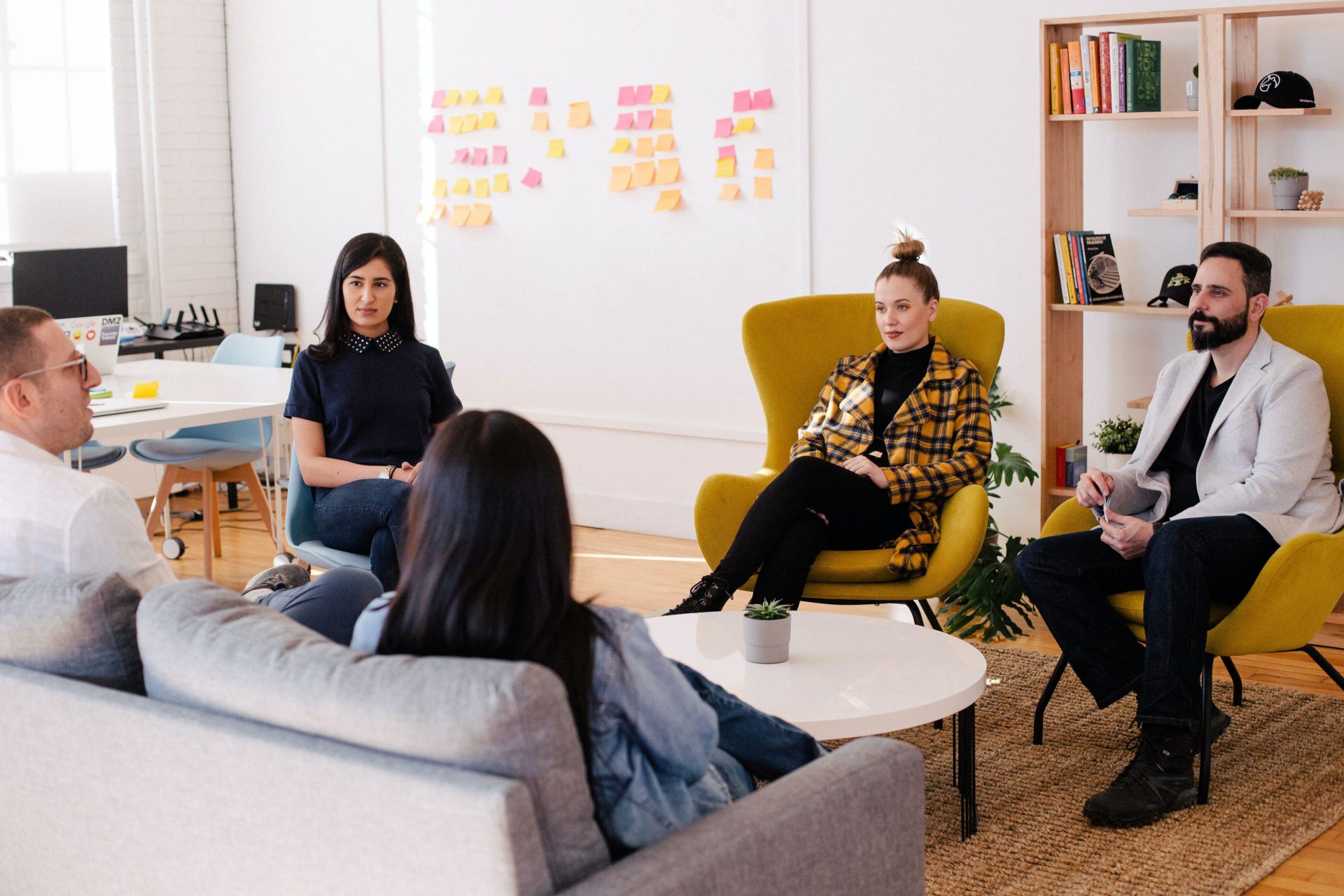 Many members of Gen Z are still in school or just beginning an entry-level job and are still in the early stages of their careers. A 2022 survey by the National Society of High School Scholars found that many intended to work in medicine, healthcare, engineering, and business, but roughly 30% of undergrads change their major within the first three years of school, so it’s too early to say if those will be popular fields later on.

According to the United States Bureau of Labor Statistics, between 2020 and 2030, there will be plenty of demand for various jobs in technology, trades, and customer service. But information from the NSHSS suggests that Gen Z is less focused on a specific job title and more on the social impact of their job and employer. Check out the most popular traits of jobs that Gen Z hopes to have.

1. Jobs with Fair and Just Treatment

Inequity and unfair treatment have recently been at the forefront of politics and social media. Quite a few Gen Zers have been directly affected by racism, sexism, sexual orientation discrimination, bullying, and human rights abuses. With that in mind, it’s expected that Gen Z places a high priority on working for employers who treat their employees fairly, regardless of demographics like race or gender. 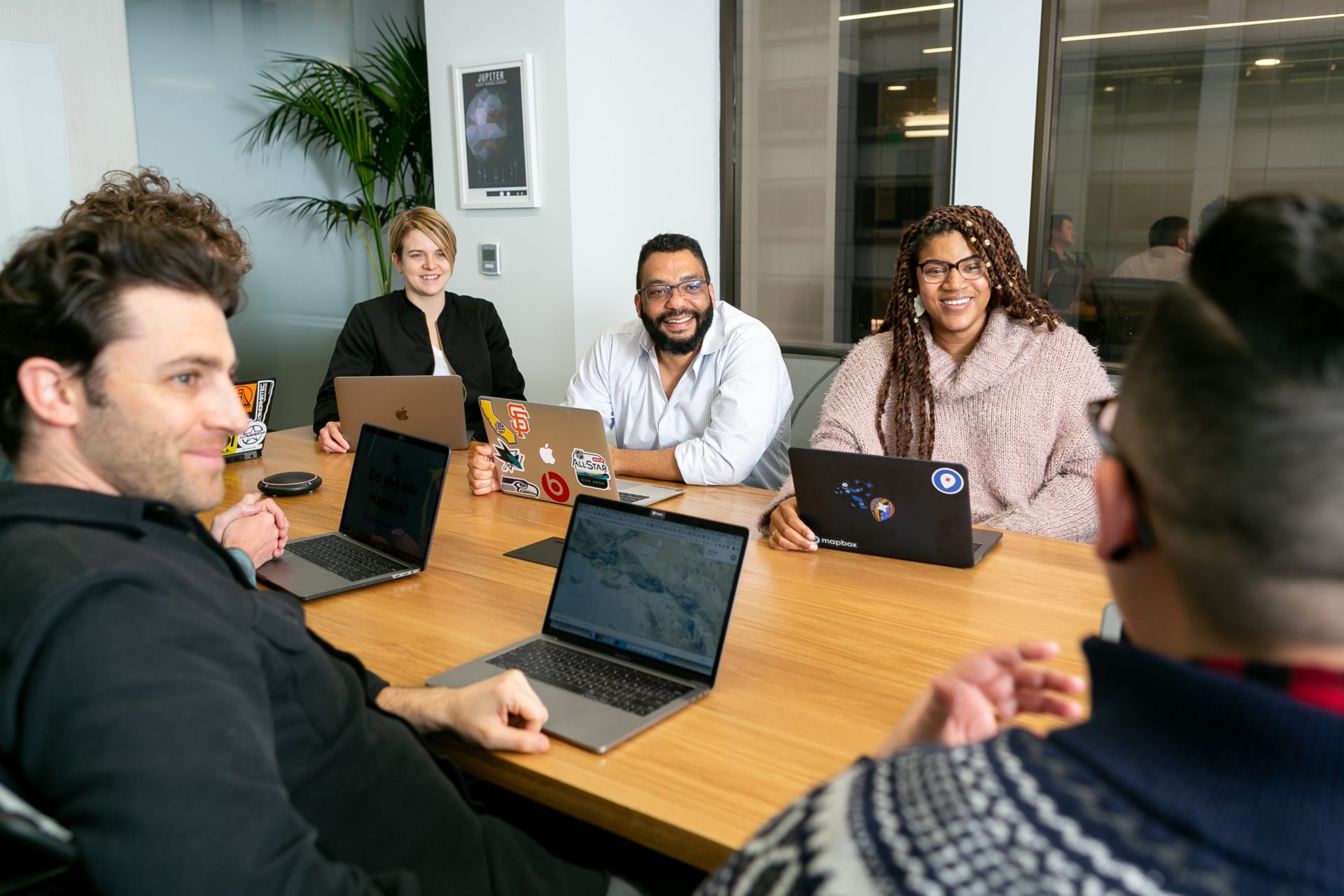 It’s not surprising that Gen Z wants their career to value diversity and inclusion. According to the NSHSS, 22% of respondents reported their career paths have been directly impacted by racism and racial inequality, 20% reported gender inequality, and 13% reported discrimination based on their sexual orientation.

Gen Z doesn’t just want an employer who claims they value diversity: they want the employer to prove it. Many members of Gen Z reported that they would consider roles in a company based on diverse workers, women and people of color as leaders and higher-ups, and (again) fair treatment.

Nobody wants to enter the workforce and never leave, and the younger generations have made that especially clear. 61% of incoming Gen Z workers prioritize finding a career and employer who cares about work-life balance, and 32% prioritize careers that provide benefits off the job, like paid time off.

Flex work is also becoming a higher priority. Between 37 and 40% of Gen Z want their jobs to have a flexible schedule. Remote work is much farther down the priority list: 23% of respondents would opt for remote work over in-person work. This may seem surprising since Gen Z is often considered the first “always online” generation, but the NSHSS believes that online schooling may have quelled the popularity of remote work among the younger generation.

With so much pain and negativity in the world, many members of Gen Z want to use their role in the workplace to change things for the better. Of the students polled by the NSHSS, 35% want to influence the direction of human rights, 34% want to contribute to social justice, and 31% are motivated by environmental or energy efforts. 34% report interest in the healthcare, science, and tech industries, hoping to contribute to positive development in the field.

Gen Z is thinking about more than just their individual impact, however. They want their employers to have a positive social influence, too. When ranking the most important traits of a potential employer, “corporate social responsibility” came third on the list, just behind fair treatment of employees and work-life balance.

Since Gen Z will put energy into supporting their employer, they want careers where their employer will support them too. On-the-job career support is one of the most important: 63% of respondents want an employer who will provide on-the-job training, and 35% hope for a mentorship program. Online training is far less popular, being preferred by only 13% of respondents.

Many Gen Zers hope their employers will support efforts to develop their careers, whether those efforts are on or off the clock. With 78% of respondents expecting to take on severe student loan debt, a significant amount hope their employer will help pay for higher education. 44% of respondents want to work for an employer to help pay off their student loans, while 38% want an employer to reimburse or cover the cost of a graduate program.

Off-the-job support is also popular among Gen Z. 47% hope to have a job that covers health benefits, and 32% are looking for time-off benefits.

Start Your Job Hunt with JobsFuel

It doesn’t matter whether you’re Gen Z or Millennial, the state of the job market, or the field you’re in, finding a job is difficult. JobsFuel is here to support all job seekers, whether you’re browsing our blog of job-hunting tips or using our job search tool to locate the right career for you.

Taking the first few steps in your career path is difficult, but with assistance from JobsFuel, you’ll get off on the right foot.

Searching for a new job can be a daunting and overwhelming process. With so many available career...

We use cookies to improve your experience on the Jobsfuel website. By continuing to use our site, you agree to our use of cookies.
Learn moreAccept All
Manage consent

This website uses cookies to improve your experience while you navigate through the website. Out of these, the cookies that are categorized as necessary are stored on your browser as they are essential for the working of basic functionalities of the website. We also use third-party cookies that help us analyze and understand how you use this website. These cookies will be stored in your browser only with your consent. You also have the option to opt-out of these cookies. But opting out of some of these cookies may affect your browsing experience.
Necessary Always Enabled
Necessary cookies are absolutely essential for the website to function properly. These cookies ensure basic functionalities and security features of the website, anonymously.
Functional
Functional cookies help to perform certain functionalities like sharing the content of the website on social media platforms, collect feedbacks, and other third-party features.
Performance
Performance cookies are used to understand and analyze the key performance indexes of the website which helps in delivering a better user experience for the visitors.
Analytics
Analytical cookies are used to understand how visitors interact with the website. These cookies help provide information on metrics the number of visitors, bounce rate, traffic source, etc.
Advertisement
Advertisement cookies are used to provide visitors with relevant ads and marketing campaigns. These cookies track visitors across websites and collect information to provide customized ads.
Others
Other uncategorized cookies are those that are being analyzed and have not been classified into a category as yet.
SAVE & ACCEPT