Pay or Company Culture: What Matters Most to You? 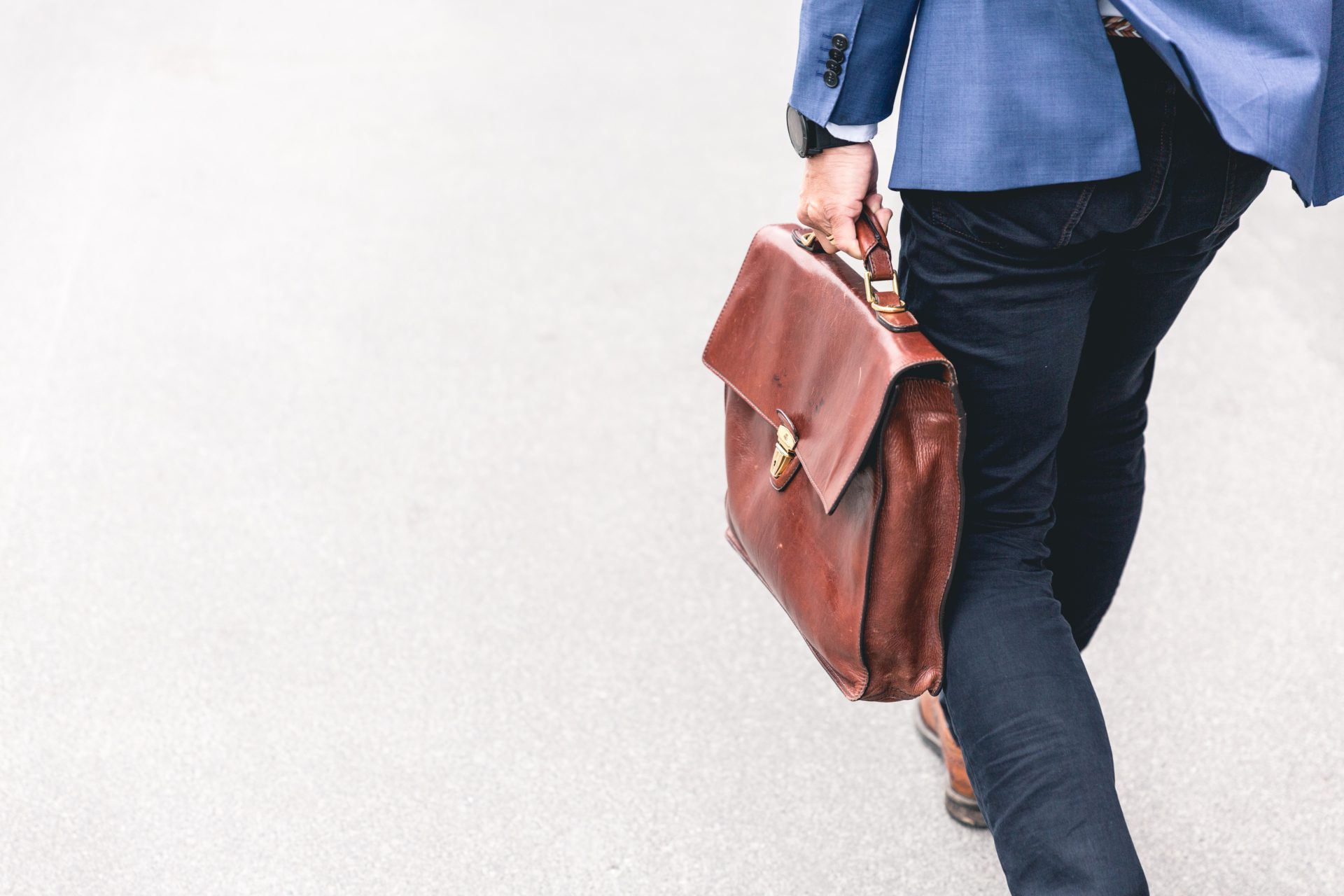 Plug “best jobs” into any search engine, and you’ll quickly notice that many lists place emphasis on how much money you can make. However, for a growing number of adults, good pay isn’t enough to keep them at a job. In a 2019 survey conducted by job-searching site Glassdoor, 56% of all employees and 65% of U.S. millennials would focus more on corporate culture when applying for a job.

Many people wonder why company culture matters so much if the job pays enough to live comfortably. Discover the value of company culture and why high pay isn’t as high of a priority as it used to be.

The Value of Culture Over Salary

Pay is still an important deciding factor of a job: according to Pew Research Center, 63% of people who left their jobs in 2021 cited poor pay. However, Glassdoor’s data showed that a small majority of employees believe that company culture is more important. This belief often correlated with age, where younger employees were more likely to prioritize company culture over the paycheck.

Glassdoor’s survey results found that a poor mission or culture often influenced whether job seekers even applied to a company in the first place: 73% of respondents said they wouldn’t submit a job application for a company if they didn’t agree with their values. It also significantly influenced employee retention and turnover. 74% of Americans also said they would leave their current jobs if their workplace culture fell apart.

Glassdoor’s survey was conducted before the Great Resignation when a record number of Americans left their jobs. Going back to the survey by Pew Research Center, while low pay was the leading reason for quitting a job, there was often much more to it. 63% of employees quit because there was no opportunity to move forward in their career, while 57% didn’t feel their employer respected them.

When Glassdoor released the results of its survey, Andrew Chamberlain, the company’s chief economist, stated, “A common misperception among many employers today is that pay and work-life balance are among the top factors driving employee satisfaction. Instead, employers looking to boost recruiting and retention efforts should prioritize building strong company culture and value systems, amplifying the quality and visibility of their senior leadership teams, and offering clear, exciting career opportunities to employees.”

What Chamberlain means is that employees want to feel connected to what they’re doing and feel like their employers care about what they can add to the conversation. Research firm Gallup reported similar findings: employee engagement was higher when employees felt they were contributing to a cause they believed in, their work was meaningful and valued, and they had strong relationships with others at their jobs, particularly with managers. 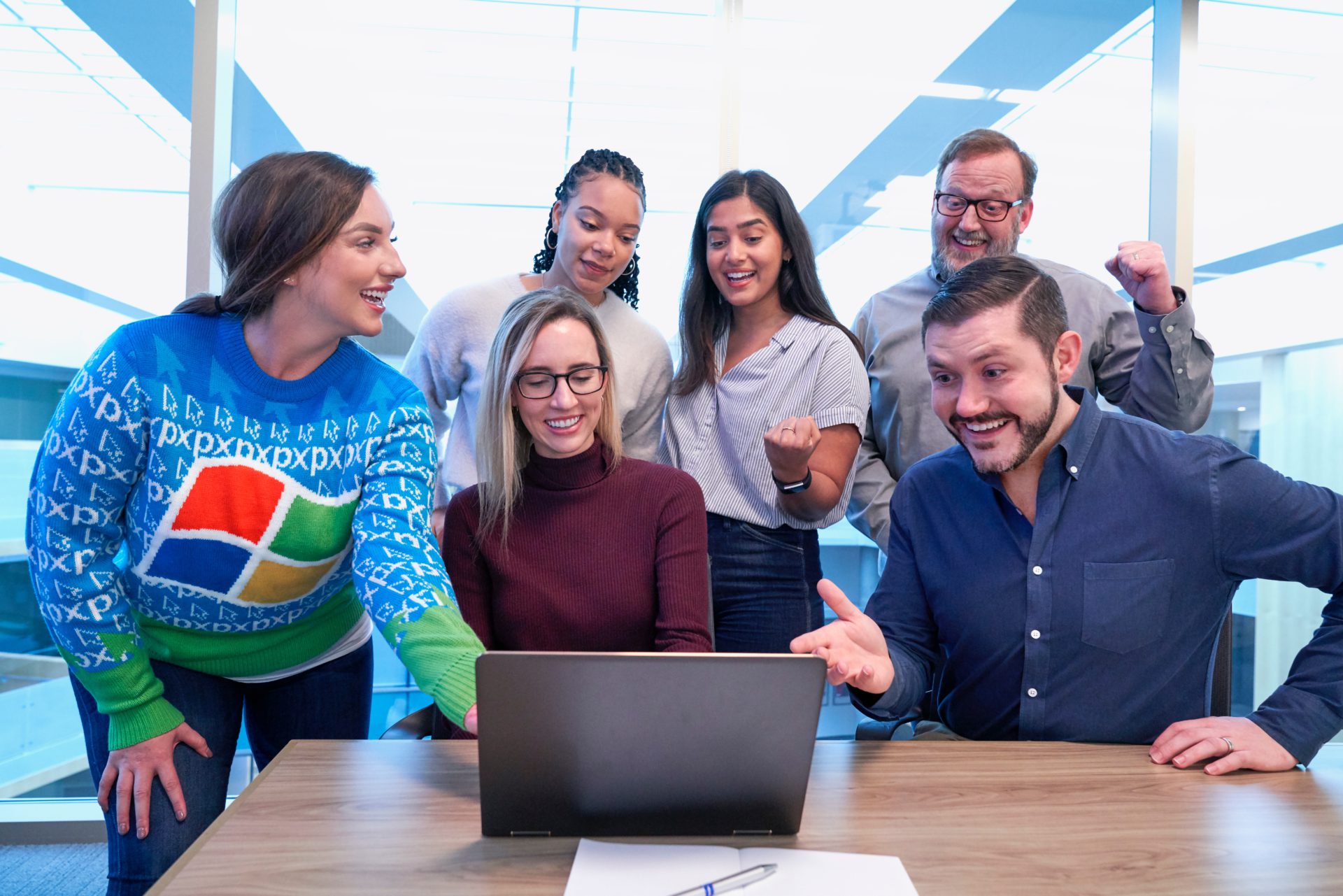 Should I Prioritize Workplace Culture or Salary?

If you’re exploring a new company, it’s always a good idea to get a feel for how everyone in the company operates. In workplaces where employees get little to no recognition for their efforts, have few opportunities to advance, or frequently feel that they’re being shut down, your job can begin to feel meaningless and dreary, no matter your salary. Nobody wants to work a job where they feel like a cog in the machine.

Find the Right Job for You with JobsFuel

Whether your job hunt prioritizes cash or culture, JobsFuel is ready to help. With a resumé that goes above and beyond, JobsFuel’s regular job alerts sent directly to your inbox, and an impressive performance at your job interview, you’ll be able to land a great job in no time.

With Americans accumulating over $2 trillion in student loan debt and college tuition costs...

We use cookies to improve your experience on the Jobsfuel website. By continuing to use our site, you agree to our use of cookies.
Learn moreAccept All
Manage consent

This website uses cookies to improve your experience while you navigate through the website. Out of these, the cookies that are categorized as necessary are stored on your browser as they are essential for the working of basic functionalities of the website. We also use third-party cookies that help us analyze and understand how you use this website. These cookies will be stored in your browser only with your consent. You also have the option to opt-out of these cookies. But opting out of some of these cookies may affect your browsing experience.
Necessary Always Enabled
Necessary cookies are absolutely essential for the website to function properly. These cookies ensure basic functionalities and security features of the website, anonymously.
Functional
Functional cookies help to perform certain functionalities like sharing the content of the website on social media platforms, collect feedbacks, and other third-party features.
Performance
Performance cookies are used to understand and analyze the key performance indexes of the website which helps in delivering a better user experience for the visitors.
Analytics
Analytical cookies are used to understand how visitors interact with the website. These cookies help provide information on metrics the number of visitors, bounce rate, traffic source, etc.
Advertisement
Advertisement cookies are used to provide visitors with relevant ads and marketing campaigns. These cookies track visitors across websites and collect information to provide customized ads.
Others
Other uncategorized cookies are those that are being analyzed and have not been classified into a category as yet.
SAVE & ACCEPT